Just describing his cluttered apartment. How I kind of like the clutter. How it gives the place a lived-in look. How you can just about read his life by looking around. So I'm writing away, and the more I write, the easier it gets. And the easier it gets, the better the writing gets, until it's like I'm just taking dictation. Pretty soon I forget all about hustling and getting a hit. 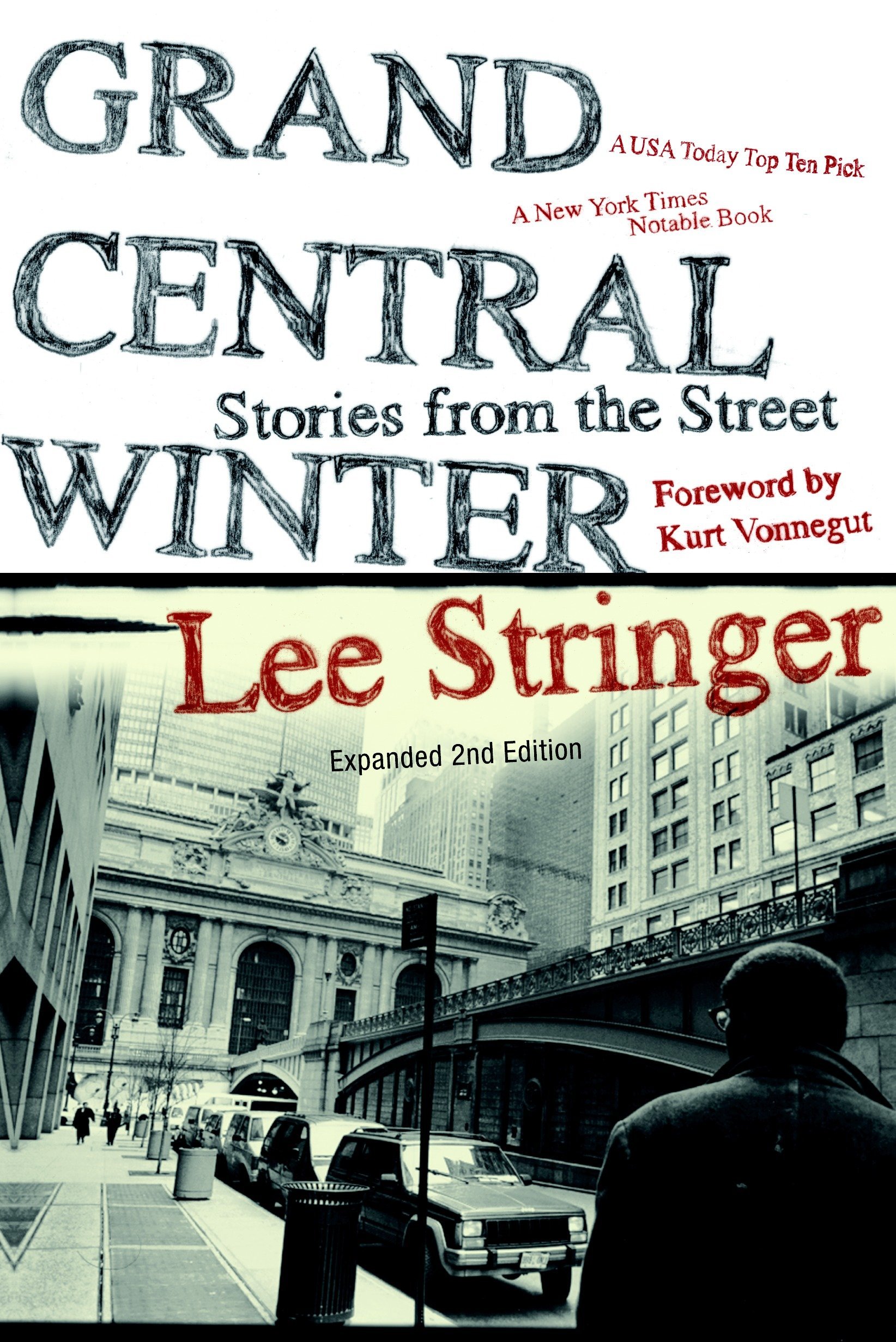 I'm scribbling like a maniac; heart pumping, adrenaline rushing, hands trembling. I'm so excited I almost crap on myself. It's just like taking a hit. Before I know it, I have a whole story. I go to read the thing and it's a mess.

The pages are all out of order. Parts are scratched out. Other parts are written sideways in the margins. But what I can read looks pretty good. Even great in parts.

By the time I go back and carefully rewrite the thing, it's too late at night for me to bother going out, which is a remarkable thing for me because I don't think there's been a day since I started that I have gone without at least one hit. So I read the story over and over. Fix a few things. And what I end up with reads like Tennessee Williams I have a paperback with all his short stories in it in the way it kind of comes in through the side door.

I mean, Williams will start off talking about, say, what it smells like to work in a shoe factory and before you know it, he's going on about wanting to kill his father or something like that. That's how my story went. It started with my friend's house and then I have a guy sitting there with him who wants to get some pills from him so he can take himself out before the AIDS virus gets him -- you see, he is HIV positive -- and when he gets the pills, he goes over to the park to just lie down and fade away on the grass.

Only he feels the need to apologize to the world because he has to die in public. And someone will have to come along and pick up his sorry dead ass and all. But he's homeless, there's no place for him to go. I guess they'll never make a musical out of it. But the thing is--and this is what gets me -- when I read the story, I can feel this guy's pain! I mean, I haven't been able to feel much of anything in years.

And there I am, sitting down there under Grand Central, reading this thing scribbled in an old composition book, and I'm practically in tears. The next day I take the story over to my friend's house and he reads it.

All I'm expecting from him is a sarcastic remark because this guy is one of those snob alcoholics. He doesn't approve of anything. Least of all me. But he just puts it down quietly when he finishes and gives me the slightest nod. Then he says, "Do you love me? Because in the story the two guys are friends but they would never admit it. They just hang around together putting each other down all the time -- a lot like my friend and me -- and in the end the one guy is sorry because he'll never have the chance to tell his buddy that he loves him -- in a normal sort of way, I mean -- and that he'll miss him.

He never realizes this until he's dying. The only real difference between the story and me and my friend, come to think of it, is that I'm not HIV-positive and I'm not dying. But my friend is. And when he asks me whether or not I love him, it gets to me because I would never have thought he gave a shit one way or the other. So I go over to him and hug him, and that weepy shit starts kicking up again.

What can I tell you?


It was one of those moments. All because I sat in my hole and wrote this little story.

Next thing you know, I'm up at the Street New office with it, asking if anybody'd be interested in putting it in the paper, and -- sure enough -- damned if I don't open up the next issue and there's my story! That's how I got my first thing published in Street News. And -- one thing after the other -- I had the writing bug. After that there were four things I did every day. Hustle up money, cop some stuff, beam up, and write. And in the end I wound up dropping the other three.

See All Customer Reviews. Shop Books. Read an excerpt of this book! Add to Wishlist.

USD Sign in to Purchase Instantly. Explore Now. Buy As Gift. Overview A New York Times Notable Book Whether Lee Stringer is describing "God's corner" as he calls 42nd Street, or his friend Suzy, a hooker and "past due tourist" whose infant child he sometimes babysits, whether he is recounting his experiences at Street News, where he began hawking the newspaper for a living wage, then wrote articles, and served for a time as muckraking senior editor, whether it is his adventures in New York's infamous Tombs jail, or performing community service, or sleeping in the tunnels below Grand Central Station by night and collecting cans by day, this is a book rich with small acts of kindness, humor and even heroism alongside the expected violence and desperation of life on the street.

There is always room, Stringer writes, "amid the costume" jewel glitter Between these two very different yet oddly similar activities, Lee's life unwound itself, during the s, and took the shape of an odyssey, an epic struggle to find meaning and happiness in arid times.

He eventually beat the first addiction with help from a treatment program.

Instead, he paints a nuanced portrait of street life itself, its pleasures as well as its terrors. Hustlers, hookers, dealers and addicts come to life in a series of vignettes that are tough, unsentimental, but compassionate to the core. There's honest rage to be found in Grand Central Winter , but precious little political posturing. 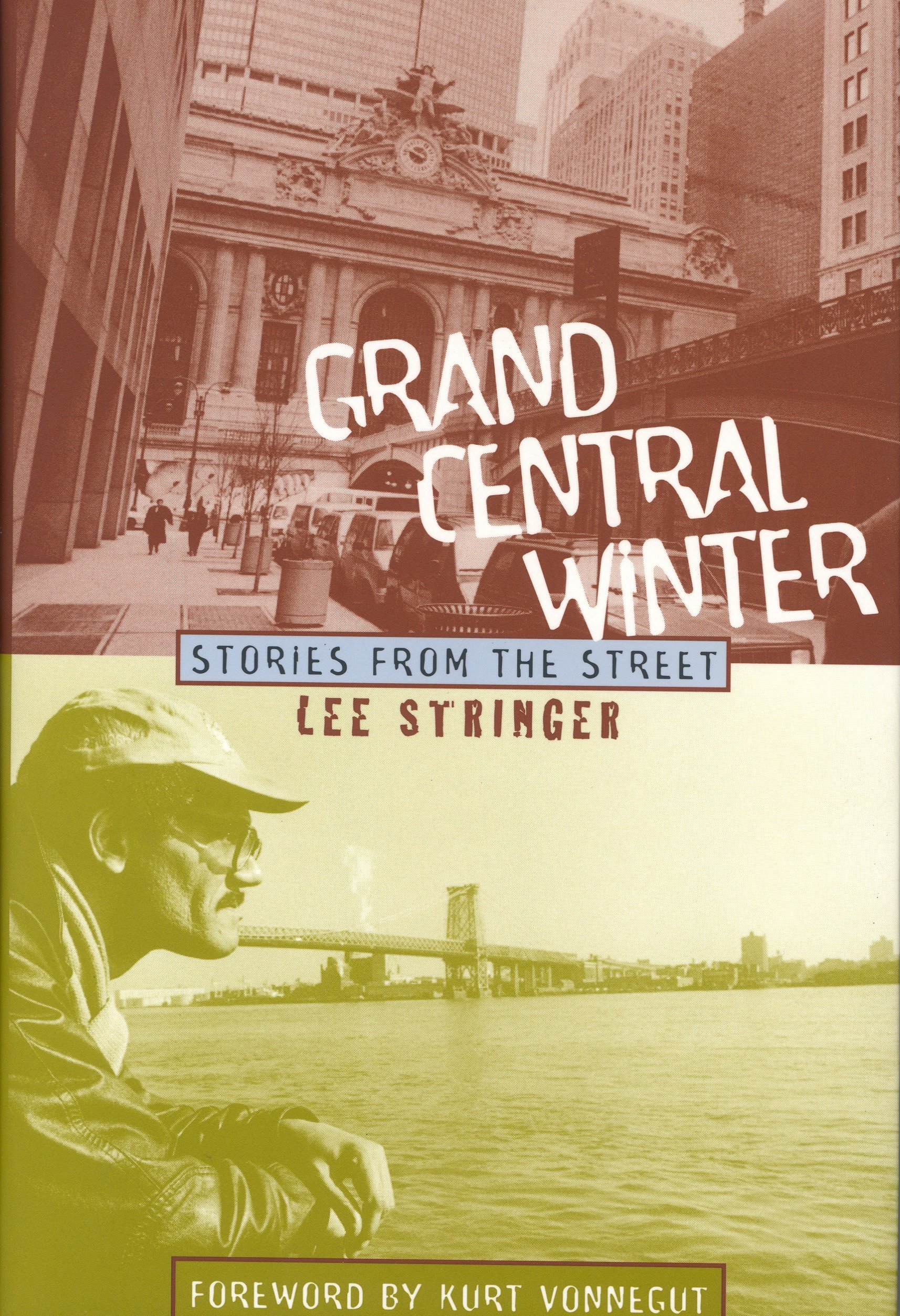 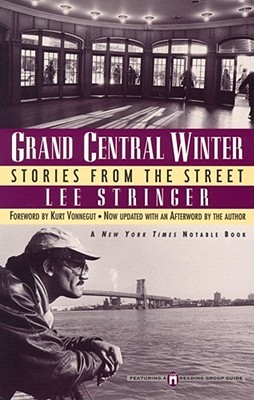 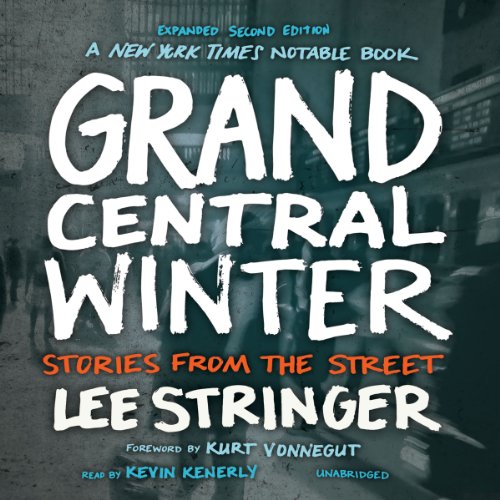